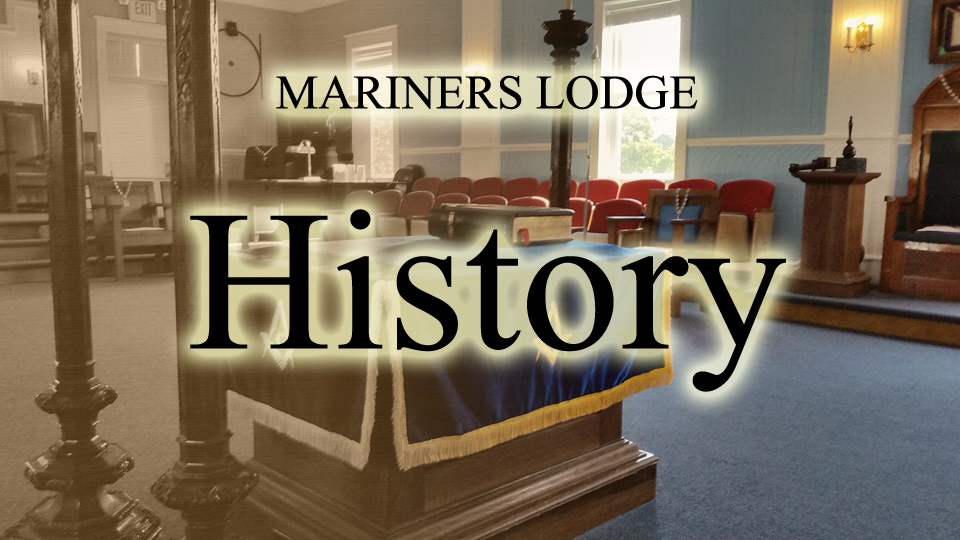 Since its inception 1881, Mariners Lodge #150 F. & A.M. has been an bedrock institution within Barnegat Township. It has served the community, continually working for charitable causes and to build up the character of it’s members. 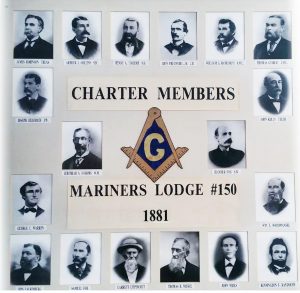 Mariners was formed by members of Tuckerton Lodge #4. The founding of Mariners Lodge preceded the advent of the modern automobile. As time progressed, the members from Tuckerton Lodge who lived in Barnegat, found it increasingly difficult to travel by coach or rail, as service for both ended earlier than meetings. Thus, after much discussion a new lodge was formed in Barnegat and on January 20, 1881, Mariners Lodge #150 received it’s charter. 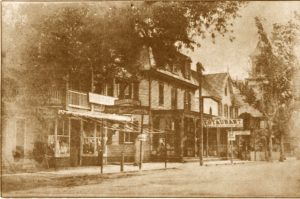 It it’s early days, the lodge building served several functions including doubling as a prosperous restaurant. Mariners has been plagued by fire twice in its history. First by a large blaze which utterly destroyed the original building in 1923 and later by a smaller electrical fire in the ’70s. Despite these trials, the membership has always rallied together to restore, rebuild, and continue on to do more good works in the community. 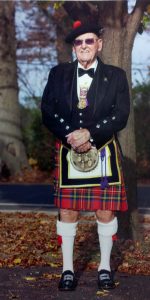 M.W. Herbert N. Boyd
Past Grand Master for the State of New Jersey

We are very proud at Mariners to have had the honor of a Past Grand Master being within our membership . Most Worshipful Herbert N. Boyd served as Grand Master of Masons for the State of New Jersey from 1981-1982. Herb was a beloved brother at Mariners and was extremely active during his fifty plus years in the fraternity. In addition to being Grand Master, among numerous other masonic affiliations, Herb was also a past master of Clifton Lodge #203, Past District Deputy Grand Master of the 4th Masonic District, Past President of the Masonic Kilties of NJ,  a member of multiple chapters of Eastern Star being a Past Patron of Clifton Chapter #269, served as Past Most Wise Master of the Valley of Northern NJ Scottish Rite, and received the honor of his 33rd degree from the Supreme Council of Scottish Rite. The list goes on. Outside of Masonry, Herb was also very active in his church and was an avid barber shop quartet singer. He sang tenor with the “Sunny Siders Quartet” in the ’50s & ’60s and was a member of the Society for the Preservation of Barber Shop Singing in America. Most importantly, Herb was just a wonderful human being. It was an honor to call him brother. 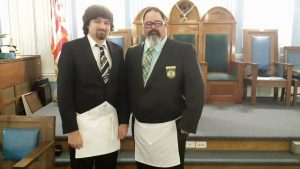 Throughout our history, Mariners Lodge #150 has been home to great men, both prominent and humble. As with masonry across the world, the brothers who meet here have been men from all walks of life, entrepreneurs, educators, doctors, lawyers, actors, and craftsmen. Whatever our station in life, we have always met on the level, and we will continue to do so far into the future.